Brewing potions is very different than crafting items at a crafting table and this guide will explain how to make potions in Minecraft and all the different recipes.

To obtain the necessary ingredients, you will need to create a nether portal and go to the nether to obtain blaze rods and nether wart. Both nether wart and blaze rods can be found in nether fortresses.

How to Make Potions in Minecraft

To start with brewing potions, you will need the following items: 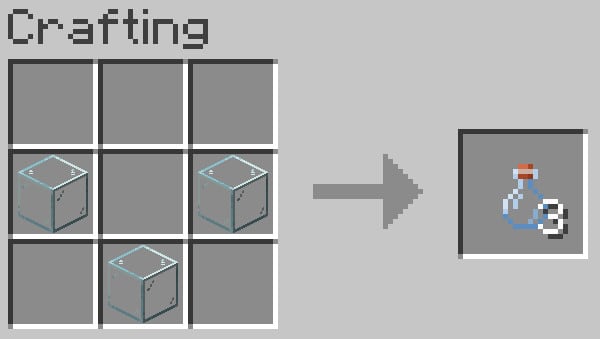 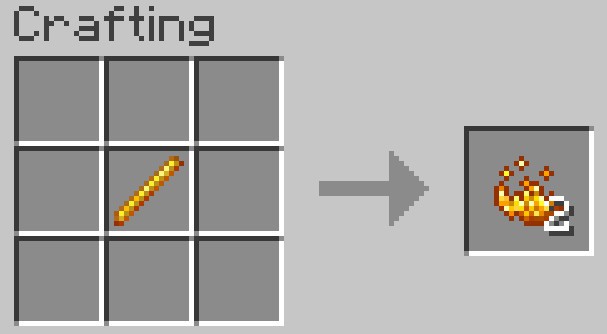 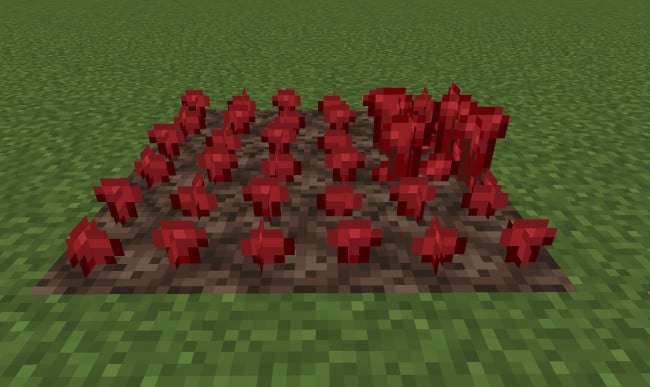 How to Use the Brewing Stand

The brewing stand has a total of five crafting slots. Below we have an image showing each slot labelled with a description:

Typically, the brewing stand is best placed somewhere close to your storage room.

How to Make Awkward Potions

The awkward potion by itself is useless and has no effect. It must be combined with additional ingredients to make functional potions.

We have made a list of all potion recipes in the game. To use this list, simply find the potion you want to make and combine the necessary ingredients into a brewing stand.

Some potions are weird or basically useless in Minecraft unless you brew them even further to upgrade them. For example, who would want to drink a potion of harming or poison themselves? Luckily, you can upgrade potions to splash (affect those you throw it at), extend duration, and increase effect.

There are three ways to upgrade a potion in Minecraft:

Note that you must add the gunpowder, redstone dust, or glowstone dust after the regular/normal potion is already brewed to upgrade it. Not all potions can be upgraded. For example, you are not able to add redstone dust to an instant healing potion as there is no duration to extend, however you could add glowstone dust to increase the overall healing effect.

If you’re looking for more ways to upgrade your Minecraft character, check out our list of the best Minecraft enchantments!