StoneBlock 2 introduces a new way to play Minecraft that is similar to skyblock, except the entire map is made of stone instead of air. It is a unique twist that skyblock fans will love. This pack is the second edition of StoneBlock, with only minor changes from the original pack. We think that Stoneblock 2 is one of the best FTB modpacks to play in 2020.

Of course, it can be annoying in the beginning to dig out your building area but you will get tools later on to remove the stone very quickly.

You will start the game in a very small hollowed-out room with a quest book which guides you through this FTB modpack. Stone can be broken with your hands and this will get you started to get a pickaxe, dirt, wood, and all the other items in the game through various recipes.

This guide will give you a complete overview of the FTB StoneBlock 2 (SB2) modpack, including a starting guide, brief overview of key mods, and general tips and tricks.

The easiest way to install the StoneBlock 2 modpack is to use the Twitch App. Simply open the app and navigate to mods, then Minecraft, browse modpacks, and select StoneBlock 2. Once it downloads you’re all set to open it and get started.

Follow these steps to get started with this modpack:

After following these steps you will have most of the essentials to get started with the other mods. Follow the quest book from here and lookup recipes in the NEI menu to keep progressing.

For more guidance on progress, pick some of these milestones and work towards achieving them. They can mostly be done in any order, but some might be easier if done later (like draconic evolution and project E). 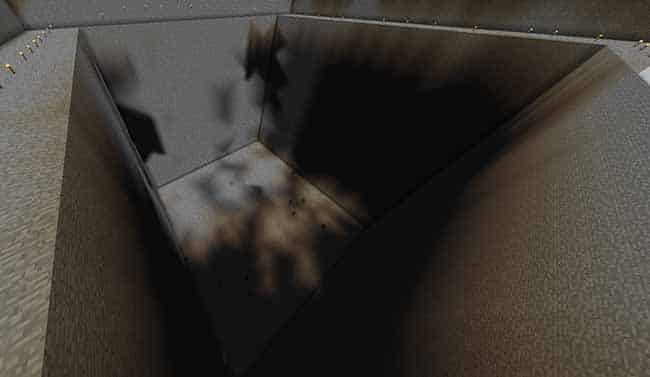 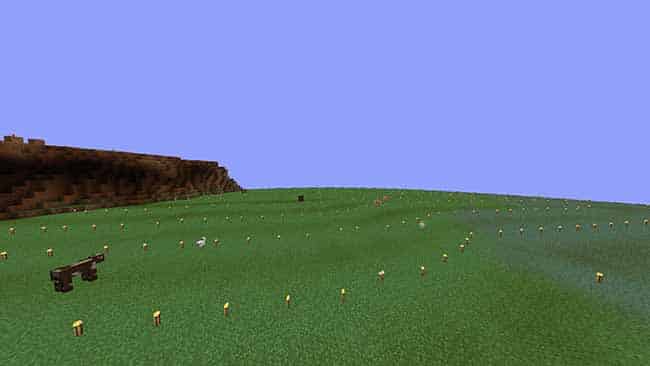 An alertnative to needing food is to use an emerald tinker's sword. Eat time you hit a mob there's a chance of getting a positive potion affect, including saturation. This makes it possible to use you smaller food sources as a top-up rather than a primary source.

Was wondering if there was a way to use the mod pack with world generation of a super flat world?

@Arron, Sky Factory 3 or 4 will suit you better, "Flat World" is a seed option in world creation there.