Texture Packs have changed a lot since their addition to Minecraft way back in 2010. Although they are now officially called “Resource Packs”, many people still just refer to them as Texture Packs. The term resource pack is more inclusive, as packs can now change other things in the game like audio.

Over the past ten years, many texture packs have come and gone. But which Minecraft texture pack is the best in 2022? We have scanned the internet and found the packs we think are the best to play right now! I have excluded packs which were previously popular (such as Soartex), but are no longer updated for recent versions of Minecraft. So all of these packs should be usable for you to install and play with.

This page will be updated as new packs come and old packs are abandoned. 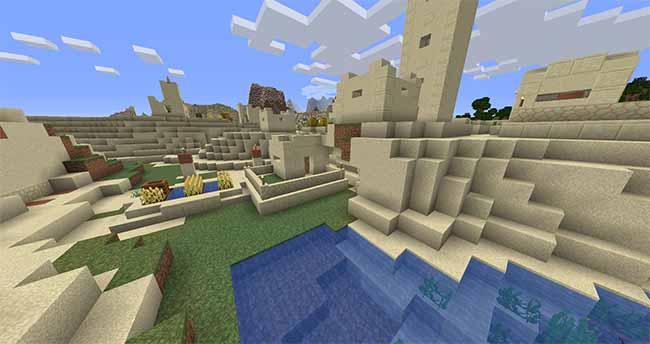 Faithful is one of the most popular texture packs, with over 6 million downloads on Curse Forge alone. This pack is so popular because it stays true to the original game, but with minor details added. If you want a pack that is similar to “vanilla” minecraft, but slightly more detailed, Faithful would be a great pack to consider.

As a popular pack, it tends to stay updated which is a big plus. Many other popular packs (like Soartex) get abandoned and don’t receive updates for new version of Minecraft. 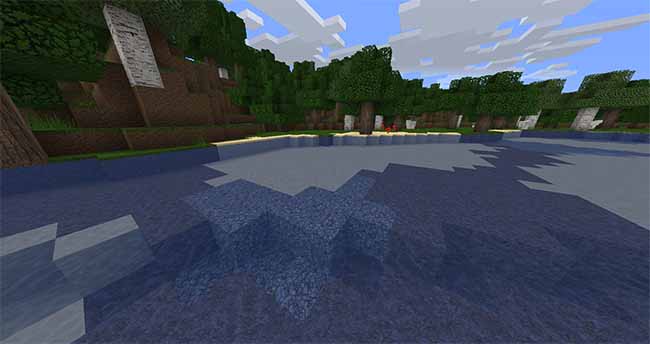 Monsterley is an amazing semi-realistic resource pack. When combined with OptiFine, the graphics get new life with much more realistic water, grass, etc (not shown in photo). This is a great benefit of using this pack as compared to many other packs, which don’t give additional benefits when using OptiFine. To see a photo of the “realistic” upgrade this pack gets with OptiFine, check out their page here.

Even without OptiFine (a Minecraft Mod), the water and other textures look fantastic and I definitely recommend this pack. 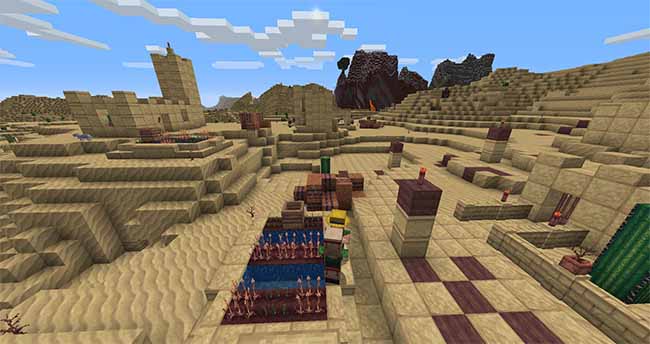 When installing the Mythic resource pack, right away I noticed that the sand is a bit of an eyesore when viewed from a far distance (such as flying in creative mode). However, in survival when you are very close to the sand, it actually looks pretty detailed and nice.

This pack is good if you are okay with Minecraft looking and feeling quite a bit different. Pictured here is a desert since I thought it was a pretty big change, but the pack indoors and for houses actually looks really good. See more photos of this pack here. It is a great pack if you have more of a medieval building style or like building castles.

The Creator resource pack is a really good one if you like to build a lot. If you watch the video above, you can see that it really brings out the beauty in builds by changing the core blocks like wood, stone, and so on. This is definitely a really nice pack to try out this year! 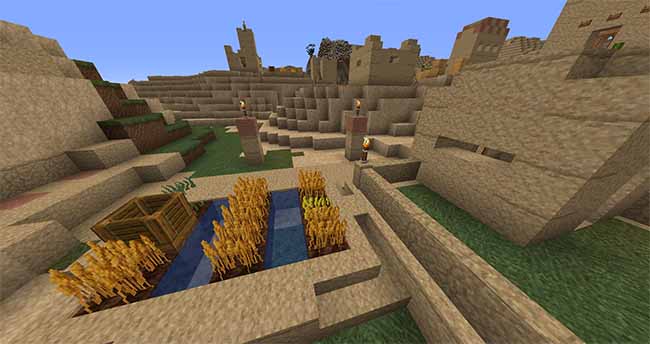 Clarity is a clean pack for Minecraft which will make your builds look sleek and elegant. As a bonus, it also includes realistic skies (even starry nights and a great moon) when used with OptiFine. This is a great pack for people who want a “fresh and clear” look to their game. 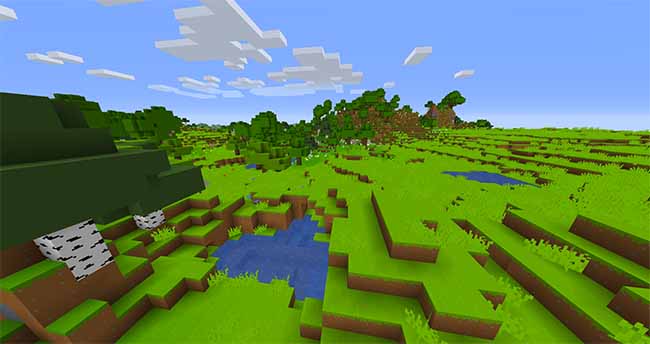 Bare Bones looks just like its name. It has very basic and colorful textures. In my opinion, the colors are far too saturated and will probably burn your eyes after playing a few hours. However, I chose to include it since it is getting popular and more people are playing with it now.

This is a good pack for people who want extremely basic and simple graphics and don’t mind the deep saturated colors (especially the green grass). 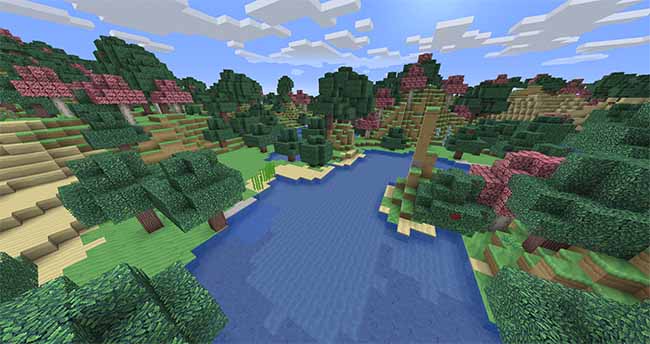 Despite its somewhat strange name, this pack is getting popular and is inspired by Pokemon. It is cute and stylish, and even makes birch trees into pink cherry blossom trees.

This pack definitely adds more “blue” to the game, as you can see even in the photo the leaves and grass has a small blueish-green tinge to it. Beastrinia adds a bit of a “modded” feel to the game, and reminds me of Minecraft modpacks which include Cherry Blossom trees. 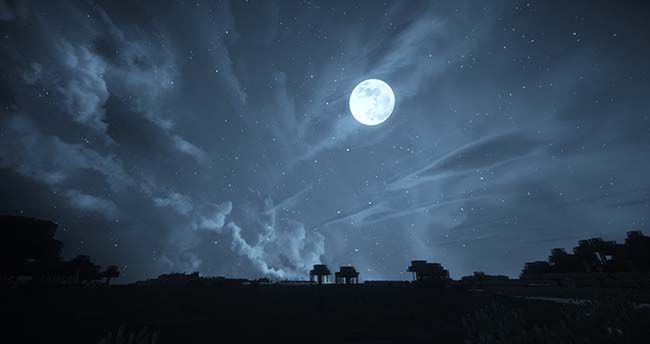 Now this is more of a true “resource pack” since it changes the sky, and not the block textures. Just by looking at the photo you can see this pack is absolutely beautiful, AND it can be used with other packs too! This pack requires the use of OptiFine.